Wherever you want in Casablanca city

Wherever you want in Marrakesh city

6 days tour from Casablanca to Marrakesh via the Sahara desert 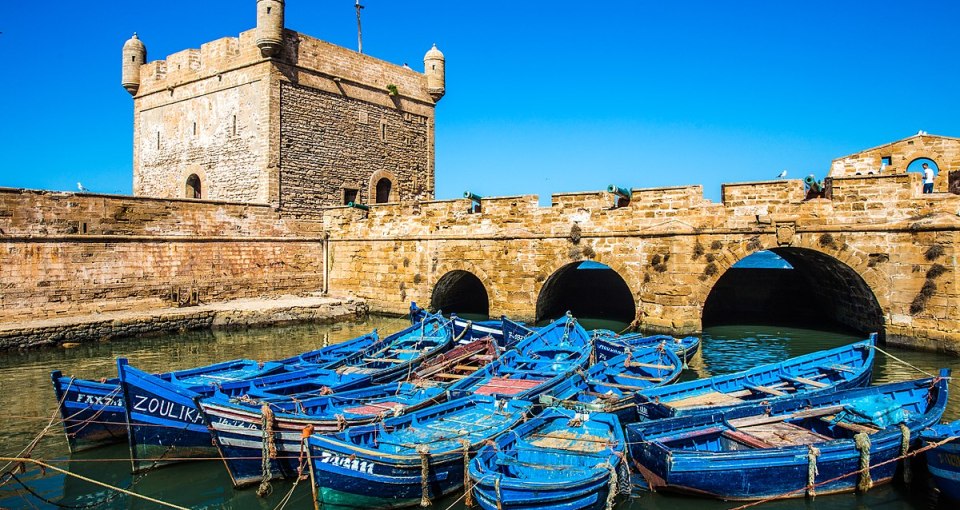 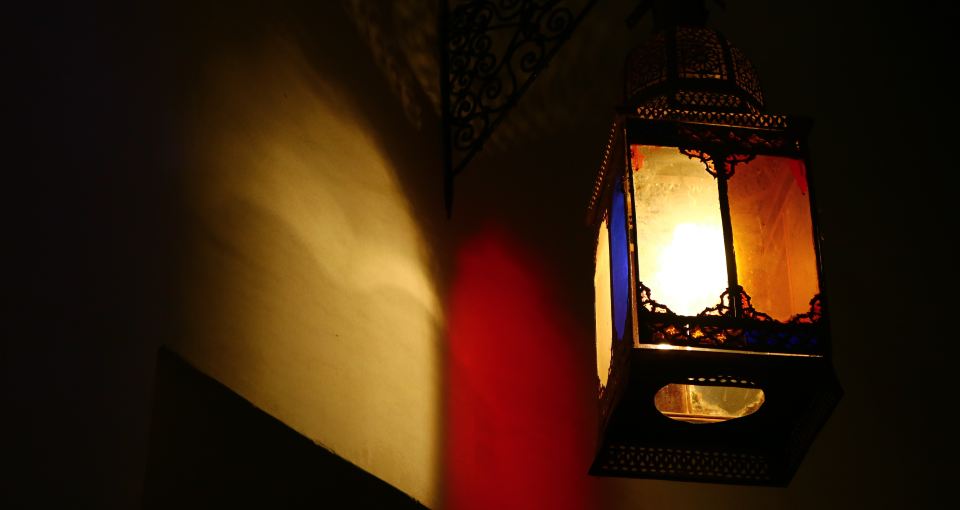 Arrival at Casablanca Mohammed V airport. Welcome and assistance, and sightseeing tour of Casablanca, the economic capital of Morocco. We will visit the exterior of the Hassan II Great Mosque, the world’s second largest, and the only working mosque in Morocco that can be visited by non-Muslims, one of the Islamic world’s greatest monuments. Departure to Rabat, the administrative capital of Morocco. In Rabat, we will visit the splendid Mohammed V Mausoleum, the Hassan Tower and the kasba des Oudayas.

After breakfast, we will depart to Fez with a stop at Meknes or “the Moroccan Versailles”, which was founded at the end of the 17th Century by Moulay Ismail. Highlights will include Bab Mansour, Saharij Souani and the old Medina. Independent lunch and departure to Volubilis, the UNESCO-sponsored Roman ruins and the sacred town of Moulay Idriss I, where the founder of Islam in Morocco is buried. We will then continue to Medilt via the middle Atlas mountains. Overnight in Medilt.

After breakfast, we will start our journey toward Merzouga (Erg Chebbi desert) through a bleak plain of scrub and desert. The dramatic peaks of the High Atlas, rising behind the town, provide a spectacular background. Crossing Tizi-n-Talremt (Pass of the She-Camel), we will descend into a desert plain along the Ziz valley. We will then head south to Erfoud and Rissani, a huge oasis containing over six million palm trees, edged by many ksours (fortified villages). Continuing along a striking route that marks the transition to desert, when we reach Merzouga we will be greeted with a glass of tea. We have time to relax, then we get ready to ride camels into the pink sands of Morocco’s highest dunes. We will have time to wander the dunes before sunset. Dinner is served, followed by traditional music and the night in a nomad tent.

We will wake up early morning to watch the spectacle of sunrise, when the color of the dunes combine with the play of shadows to make an awesome sight. After cup of tea, we ride the camels for a couple of hours (or less; it is up to you), in the Kasbah, you will have breakfast and shower, before leaving to the fortified village of Rissani in the Tafilalt region. Nestled at the edge of the Ziz Valley, Rissani is a traditional desert village yet houses the impressive Mausoleum of Moulay Ali Sharif, the first ruler of the Alawite dynasty, which thrived here in the 17th century. Journey through the impressive Todra Gorges and past the eastern slopes of the Atlas Mountains to Tinerhir Oasis, with its green valley of palms and local villages, before continuing Ourzazate on a scenic drive through the Dades Valley, also known as the ‘Valley of 1000 Kasbahs, Roses valley and Skoura. Overnight in Ouarzazate.

This morning after breakfast in the hotel, We depart to Marrakesh via high Atlas Mountains. Stopping for a panoramic view of the kasbah of Taourirt then another photo stop near the atlas film studios. After that you will visit the Kasbah of Ait Benhaddou, and then we will drive to Marrakesh over the mountains of high Atlas passing through the Tizi N’tichka pass (2260 m in altitude). We will arrive to Marrakesh in afternoon, you will visit Marrakesh with local guide. Overnight in Marrakesh.

Day 6 : Marrakech - Transfer to the airport

Transfer from Marrakesh to the airport. (Marrakesh or Casablanca Airport)