Wherever you want in Tangier city

Wherever you want in Tangier city

5 days desert tour from Tangier To Marrakesh via Merzouga Sahara

5 days desert tour from Tangier to Merzouga we will drive through the imperial city, enjoy spectacular views of the high atlas, the panoramic view of Ziz valley, the cedar forest in Azrou, sleep in a Berber nomad tents, see the sunrise and sunset from the back of a camel. 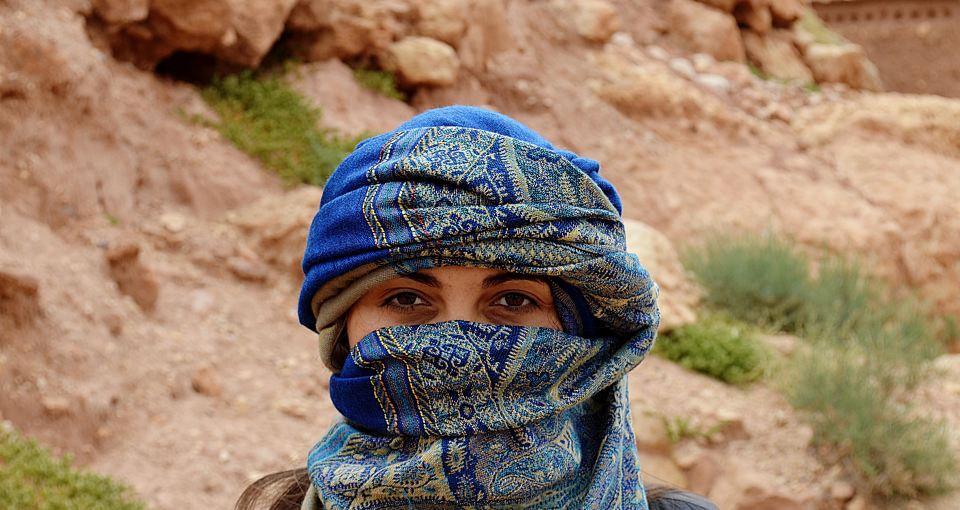 Upon arrival in Tangier, depending on arrive by ferry you will find the Moroccan driver, you will depart Towards Meknes, we will stop to visit the ancient Roman ruins Volubilis, we will spend a few times exploring the 2000-year-old ruins and getting a picture of life during the Roman Empire. Upon arrival in Meknes, one has a magnificent view of the Medina. The tour begins with a tour of the walls with monumental gates dating from the seventeenth century Berdaine Bab, Bab Khemis. We continue exploring the city by the stables (Rua), attics (HERI), and Stud. Stop needed at the Mausoleum of Moulay Ismail was for a long time the only mosque that non-Muslims could visit in Morocco. It then exits through the famous Bab Mansour El on the vast square Hedim. On the other side of the square, the Museum of Moroccan Art “Dar Jamai” offers a wide variety of handicrafts, Dinner & Overnight in the Riad.

After Breakfast Depart towards Todra Gorges, passing through Azrou style & middle atlas Mountain, the cedars forest, we stop to see the monkeys also for rest and take some pictures. We will pass through many Berber villages. Lunch will be in an appel village “Medilt”. We continue the way through the Atlas Mountains enjoying the landscapes we continue Passing through few villages and the high Atlas Mountains, we reach Todra Gorges in the time of the sunset, diner and overnight in a nice Hotel between the mountains, rivers and the valley.

After breakfast, we will have a walk in Todra gorge before we took the road to Merzouga. Crossing Ziz valley through Tinjdad, Jorf and Erfoud. We will stop in rissani for lunch in a nice traditional restaurant with the famous local food “Pizza Berber”we will have a quick visit for the city, when we leave rissani to Merzouga we’ll feel the beginning of the Saharan desert we reach Merzouga before the sunset, Depending on your arrived to traditional on the foot of the Dunes of Erg Chebbi. After rest a mint tea the guide and camels will be waiting to carry you across the sandy Dunes of the Erg Chebbi, you will enjoy the beauty of the sunset on camel, after 2 hours you will reach to the desert camp to spend night in a Berber tent. At your desert shelter, your camels are hobbled and mint tea is served. After a wonderful dinner, there will be a camp fire and drums playing, and we will listen to the songs of the Berbers, Nomads of Southern Moroccan.

In the morning you can get up early, take a walk over the sand Dunes and watch the sunrise from just behind the Algerian border, which is about 50 km from Merzouga. We take camel back to the hotel, after breakfast, shower and Rest, we’ll continue our tour to Fez, through, Ziz valley, Berber villages, the middle atlas, we will arrive to Fez in the afternoon.

In the Morning you will begin Half Day guided tour of the Medina, one of the world’s largest walled in cities. You will explore the narrow streets lined with fresh fruit, mounds of spices, intricately woven Berber carpets and many other art objects of Morocco. You will visit Mosques including the Quaraouiyine Mosque founded in 859 by Fatima el Fihri and the Andalusian Mosque dating back to 860. Entry is not permitted to non-Muslims, Fountains including the Nejjarine fountain, Medersas (Koranic schools) founded as early as the 13th century, Batha Palace now a museum of arts and traditions, Chouwara Tanneries, Souks including Souk Attarine, one of the liveliest in the city, Bab Boujloud with its green and blue ceramics, After Lunch Depart Towards Tanger, we Drop in the Port or your Tanger Hotel, for the end of the Trip.